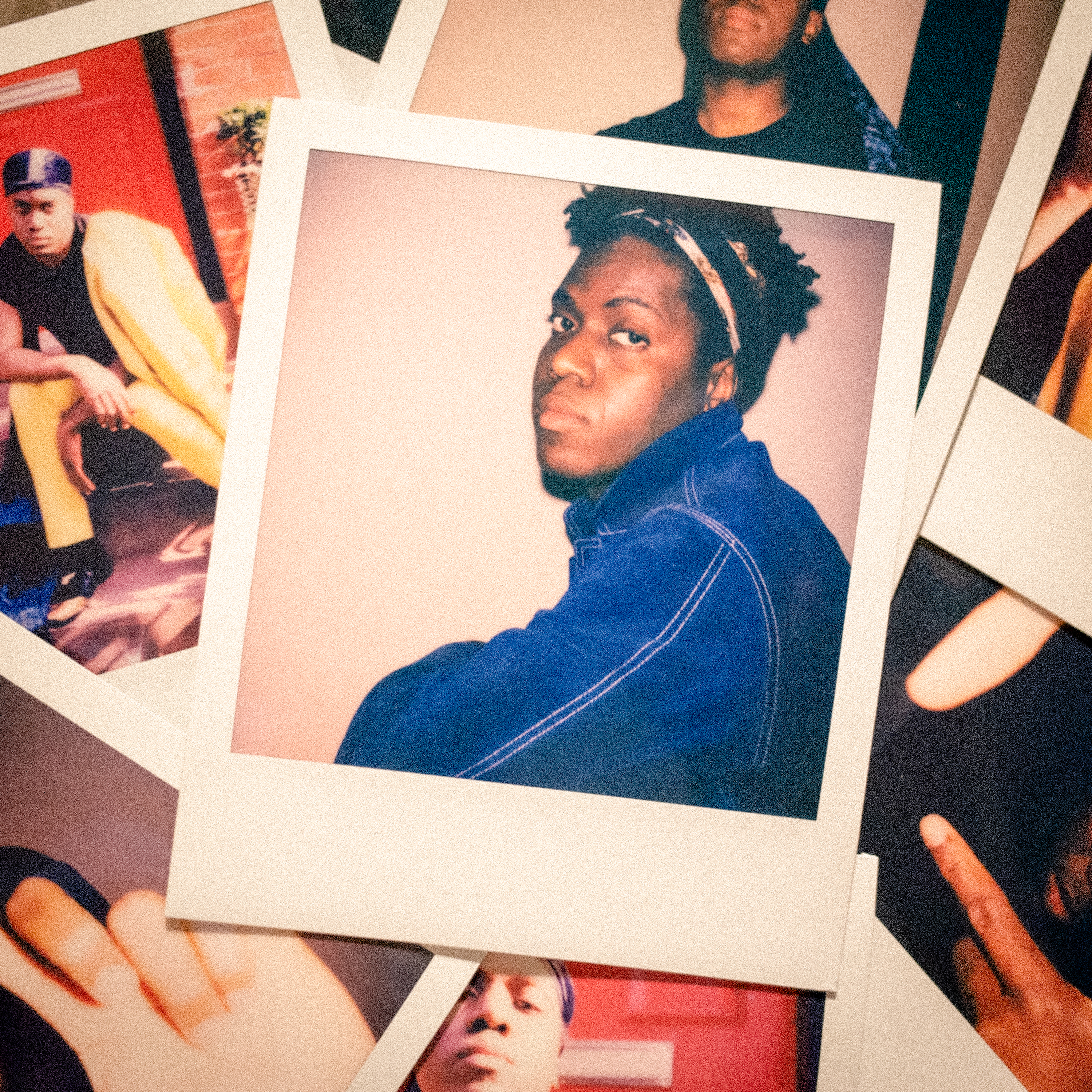 Garth. is a New York City-based singer, producer and multi-instrumentalist, with over 3 million streams on Spotify. His latest offering, By Summer, invokes 60's Surf Rock, 80's Prince, and modern R&B for a uniquely satisfying blend of nostalgia and effervescence just in time for the summer. The accompanying music video goes full camp with a surrealist parody of team Garth. debuting the track "live" on fictional late night show "Midnight Snack with Jimmy James Caucasia" (also played by Garth.)His previous EP, "Melt", featured a unique blend of funk and soul, with melodies that tap into what makes us lighthearted in one moment and what brings us to our knees the next. The single, "Melt", was featured as a sleeper pick on the Joe Budden Podcast (Episode 291).Garths. debut EP, "Human Nature", offered a fusion of R&B, Pop and Electronic beats with lyrical prose that speak to love, life and loss. The success of "Human Nature" led to a U.S. tour in the spring and summer of 2018. Prior to that, his performance highlights include shows at Carnegie Hall, Apollo Theater, Brooklyn Bowl, Bowery Ballroom and Irving Plaza. Garth. is expected to release his 3rd studio EP, Our Father, in Summer 2021.